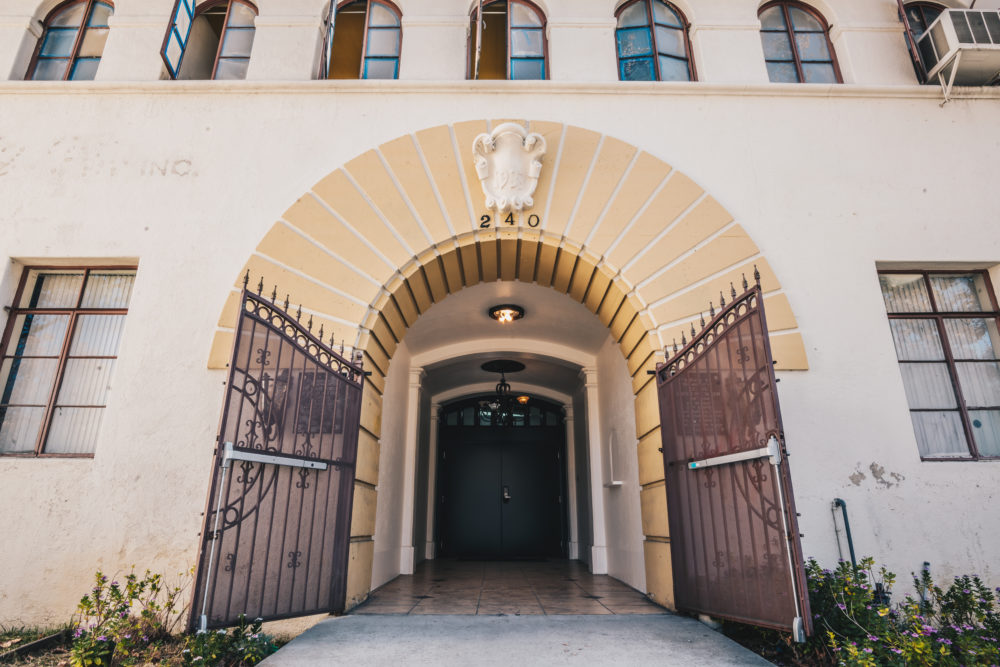 We have a lot of event venues in the Non Plus Ultra portfolio, all of which come with a rich history. Get to know our venues like you never have before! This week get to know our first South Bay spot, the San Jose Armory. This brief history includes a basic rundown of how the building came to be, information about the venue’s time as an armory for the California National Guard, and Non Plus Ultra’s takeover.

The San Jose Armory was constructed in 1934 to fit the needs of the 3rd Brigade, 40th Infantry division of the California National Guard during the Great Depression. The Spanish Revival style building is located just half a block away from Saint James Park. The Civic Center, and Convention Center are also in close proximity to the Armory. This makes it a true event space staple in Downtown San Jose.

How the Venue Served the CA National Guard

Because it was built after the 1940s, the Armory has a unique appearance in comparison to its post-1940s counterparts. Armories constructed after this time were designed by the Office of the California State Architect. The San Jose Armory, however, was designed prior to the 1940s and features a second story and Spanish Revival flair.

Non Plus Ultra took over the Armory in 2019. To celebrate joining the San Jose community, we held an event that was a tribute to local artists. NPU partnered with Content Magazine to showcase the work of different musicians, painters, and culinary masters. The event was a true demonstration of community togetherness.

To read more about Non Plus Ultra and the Armory, check out this article from Mercury News. If you’re interested in hosting an event at the Armory, send us a message HERE.